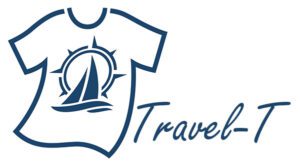 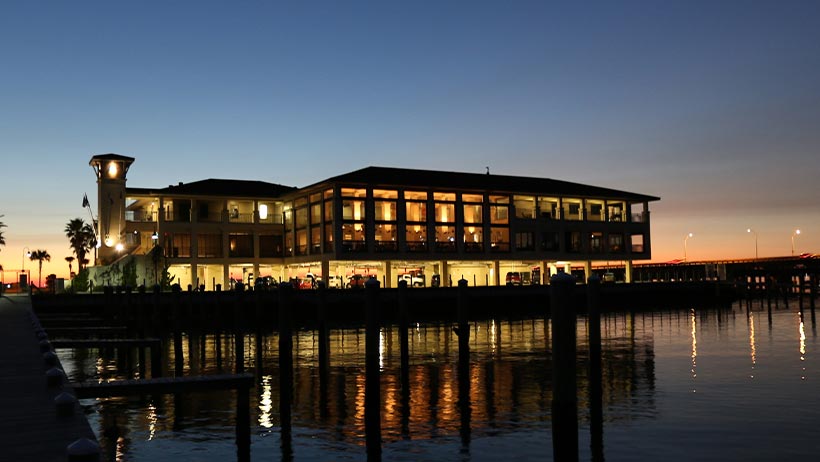 The story begins with a group of friends on a boat in 2008, cruising the North Drop fishing grounds in the Virgin Islands, waiting for fish to bite and hoping to land an Atlantic Blue Marlin. Through their shared passion for boats, big-game fishing, seafood, stories and the stress-free lifestyle of the Caribbean, the idea of The Grand Marlin was born.

The restaurant’s mission is straightforward — it emphasizes fresh Gulf seafood, champions local ingredients, spotlights delicious drinks, and calls for a fun, carefree atmosphere reflecting that easy Caribbean lifestyle. Add to that the beauty of Pensacola Beach and an impressive facility overlooking the Santa Rosa Sound — and you have The Grand Marlin Restaurant and North Drop Bar.

The restaurant boasts the area’s best-stocked oyster bar where the finest oysters are shucked to order. For those in the mood for something other than seafood we offer enticing steaks, succulent poultry dishes and other fare to meet your every taste. The Marlin offers a full-bar and an intriguing 80-plus bottle wine list, chosen to compliment any dish while presenting exceptional value. 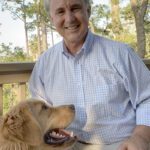 Zipper’s on the Beach